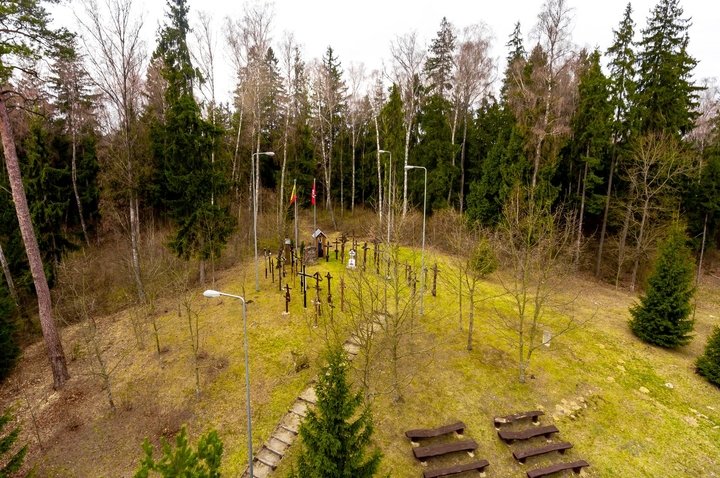 On 16 May 1945, one of the biggest battles between the Lithuanian partisans and the Soviet army took place in Kalniškė Forest. There was a fierce battle in which 44 partisans and a few hundred of their enemies were killed. Today, there is a monument commemorating the dead partisans in the battlefield of Kalniškė, where annual events honouring the fighters are held. You can also learn about the course of the battle and its history by walking along the Kalniškė Battlefield Trail.