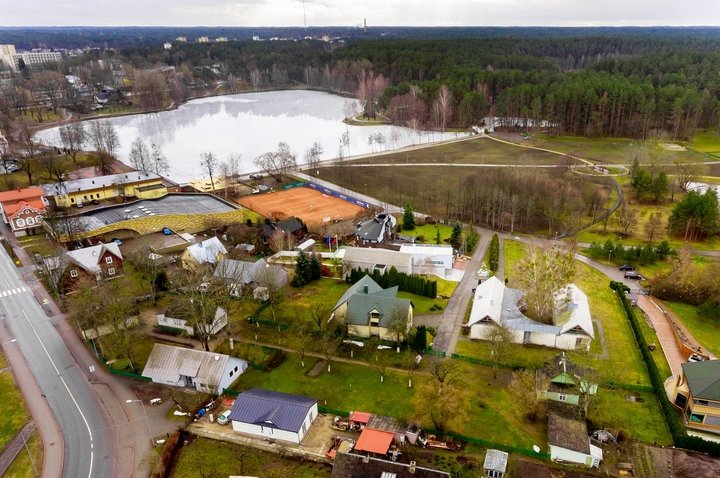 Mikalojus Konstantinas Čiurlionis, the most outstanding Lithuanian artist of all time, was born in Varėna, into the family of the organist Konstantinas Čiurlionis and Adelė Marija Magdalena Radmanaitė-Čiurlionienė. In 1878, the Čiurlionis family settled in Druskininkai. In memory of the Čiurlionis, the homestead belonging to his parents was preserved, and in 1963 the Mikalojus Konstantinas Čiurlionis Memorial Museum was established there. Based on the memoirs of Čiurlionis’ sisters, Valerija and Jadvyga, the authentic interior of the houses and the environment of the homestead were restored. This professional painter and musician has become a symbol of the Lithuanian identity, and his creative works are a testament to the modernity of 20th century Lithuanian and European art. The versatility of Čiurlionis’ talent is expressed through his music, art, literature and photography.