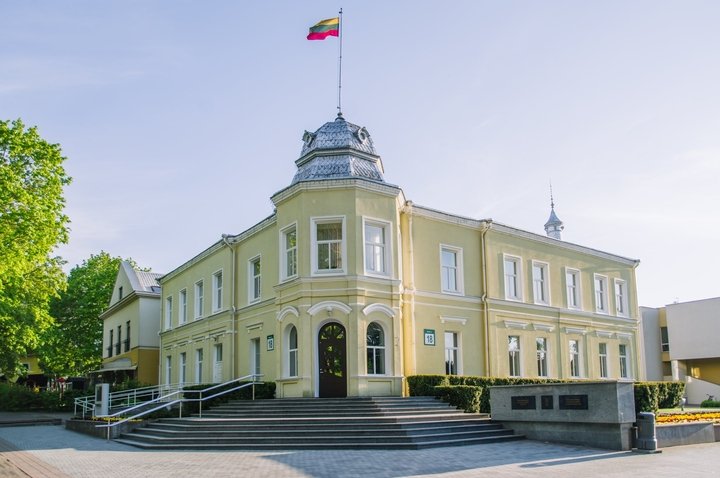 Today, Druskininkai Municipality is located inside a building that once belonged to a famous doctor of Lithuanian-Polish origin, Walery Bujakowski. It’s known that he was one of the richest residents of the resort, and actively supported the activities of its many spas.

Doctor Bujakowski died in 1919 in the United States, and it’s believed that his brick villa was built in the late 19th or early 20th century. Originally a one-storey building, a second floor was later added without destroying the building’s original roof-dome shapes.