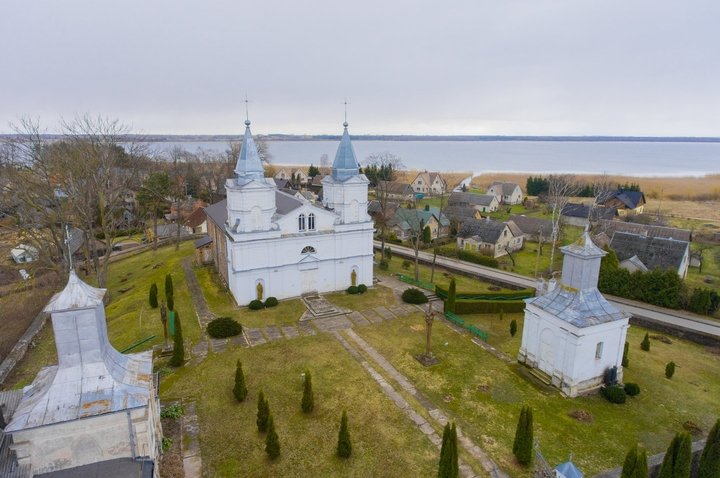 Meteliai was first mentioned in documents from 1508. The first church of Meteliai was built in 1619 by Povilas Sapiega, but in 1655 it was burned by the Russian army. A wooden church was then built in 1711 but it was also burned in 1807, this time because it was hit by lightning. The New Church of Meteliai, built in 1822, has Classic and Neo-Baroque features. The church also houses valuable paintings that were created at the end of the 17th century.